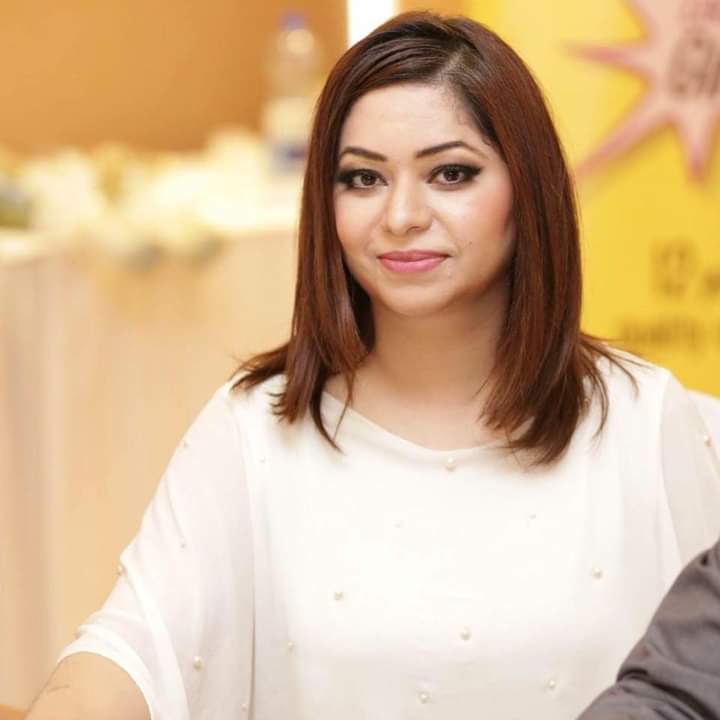 Social Entrepreneur, Activist,  Global leader & key Influencer Ms. Fajer Rabia Pasha is one of the leading advocates for strengthening education phenomenon for girls in Pakistan. She has been a lifelong champion of girls’ education and their rights. Ms. Pasha recently recognized as the Top 50 Key Global Influencer by eYs Magazine Australia –  is an advocate, leader and one of the most familiar faces in the social work arena of Education in Pakistan. She demonstrates an unwavering commitment towards creating social change through Education and Entrepreneurship. With 17 years of experience in setting up and leading social enterprises in England and Pakistan, currently, she is leading Pakistan Alliance for Girls Education – PAGE as the Executive Director.

‘The provision of education for the girls has to be at the epicenter of any nation’s determination for their evolution from poverty to prosperity. Educating Pakistan’s poorest girls can only be done with the steady assurance of many stakeholders – both Government and Non-Government – to plan, fund and form resilient, sustainable and equitable education system in Pakistan through policy, advocacy and social reforms. The decision-makers should invest in the futures of Pakistani girls because they are the future.’, she says.

Through her philanthropy and advocacy Ms. Pasha has made remarkable progress towards molding the organization into a global platform that can align the synergies of various different stakeholders in the field of education in Pakistan and Globally. A number of new programs including Online Teachers Trainings, capacity building of organizations, non-formal education programs for girls Out of School, National Girls Mentoring program and International Scholarships are some of the programs set up under her leadership.

Before moving to Pakistan, Fajer established several successful social enterprises in the UK. Her most successful venture, the Inspired Sisters initiative, won her the Inspiring Young Woman Award.  As an avid proponent of IT, her non-profit organization trained over 3000 women from deprived backgrounds through, online training platform “Learn Direct” in 2003 – the year of its inauguration. The organization further developed programs on education, employment, and health issues for people from different ethnic and social backgrounds. It essentially created a culturally sensitive, safe and friendly environment where people can benefit from free learning and self-development opportunities so that they can overcome cultural barriers that obstruct their ability to pave a route out of poverty for themselves, their family and their community.

Her work is demonstrative of her deep insight as a social innovator; using Tech and Community engagement to address the cultural barriers Muslim women were facing in England, and inspired by that need she managed to set up the organization when she was only 18 years old. Committed to affecting long-term policy change she has served on several advisory committees as well as on the boards of a number of UK companies focusing on National policies for youth including education, curriculum, family issues, extracurricular activities including sports in the UK. In addition, Fajer also periodically publishes policy reports pertaining to related issues.

Pragmatic and result oriented, Fajer’s philanthropic work efforts have been recognized on several occasions. The awards she has received include: